It was 1933. Harry Beck was an electrical draughtsman working at the London Underground Signals Office. In his spare time, he was inspired to draw a simple map of the Tube network that was based on circuit diagrams instead of distance and geographical accuracy.

Initially, the publicity department thought the map was too radical. After two years, they eventually agreed to print it in a trial booklet.

The public loved it instantly. Since then, Beck’s map has become a design classic, and a template for maps all over the world.

“Everything should be as simple as it can be but not simpler!”

Occam’s razor is a philosophical problem-solving principle used to guide scientists developing theoretical models. It supposes Among competing hypotheses, the one with the fewest assumptions should be selected. It’s attributed to Franciscan friar William of Ockham, who died in 1347, and called ‘razor’ because he used it so often.

Similarly, a simple approach to investing is best.

As with most strategies, you should start with the end in mind. The ultimate objective is to provide a level of return in line with the level of risk. For example, emerging markets and start-up companies put your money at greater risk, but can also grow faster.

Although trading companies and active investment managers try to bet on where markets will move, it’s impossible to know. You can’t always avoid the lows or capture the highs. The trend has continued upwards since data began around 100 years ago, so the simplest strategy is to just wait it out. 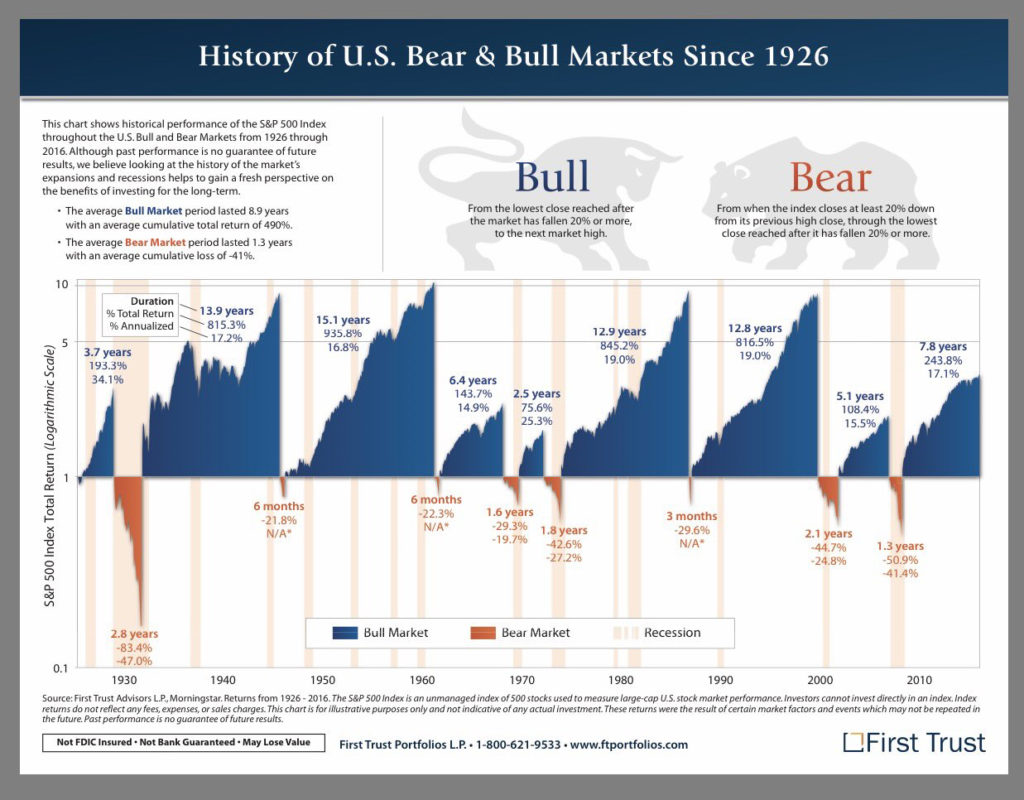 Even with peaks and troughs, you can be confident that stock markets will grow over the long term. They swing from bull markets when feelings are positive and expectations are buoyant, and bear markets when there are negative expectations, fear and worry. This sentiment is largely driven by the flow of news rather than actual market events. The simplest strategy is to ignore the hype.

Do not be swayed by the constant stream of anxiety, fear and panic in the media, and don’t be confused by marketing jargon and unrealistic promises. The simplest strategy is to cut out the noise.

As financial planners, it’s our job to help you navigate the chaos and complexity. If you’d like any help, why not give us a call on 01435 863787. We promise to Keep It Short and Simple.