Of course you should be able to decide what happens to your estate after you die, and the only way to do this is to make a will.

Some people choose to skip a generation and leave everything to their grandchildren. Others disinherit their children and donate to charity instead.

As you might have seen in the recent news, the late Melita Jackson left her entire £486,000 estate to the RSPCA, RSPB and Blue Cross animal charities.

Her estranged daughter, Heather Ilott, appealed to the High Court to overturn her mother’s wishes.

Heather was eventually granted one-third of the estate – £164,000. There were two main reasons for this decision:

Melita’s relationship with her daughter soured in 1978 when Heather left at age 17 to live with her then boyfriend, now husband and father of her five children.

Melita’s intentions were made entirely clear, as she wrote:

“My daughter has not been financially reliant on me since she left home… I see no reason why my daughter should benefit in any way from my estate. Bearing in mind the distress and worry she has caused me, I have made it clear that she can expect no inheritance when I die.”

No doubt Melita Jackson is now spinning in her grave because her wishes were ignored. 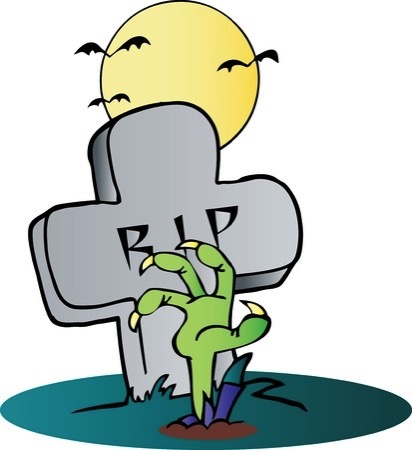 This is an unusual case, which doesn’t mean the same decision would apply if you want to disinherit your own children.

You should always take specialist advice when drawing up a will, no matter how simple it may appear, and ensure you update it regularly.

Include a ‘letter of explanation’ detailing why you have omitted certain beneficiaries and chosen others. That way, there is a greater chance that your estate will be distributed as you wish.

To find out what happens to your estate if you don’t make a will, read our blog post New Laws of Intestacy and check out this useful flow chart by Pavilion Row, one of our legal partners.