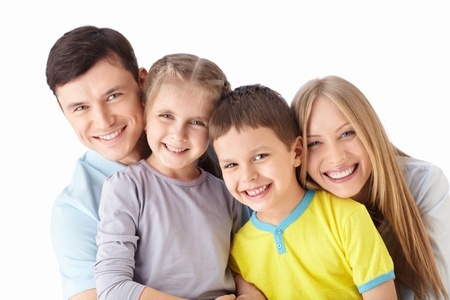 “Don’t panic!” was one of his catchphrases. And that’s usually the advice that we give our clients.

For example, you might have seen all the fuss in the media about an additional tax-free allowance on the family home or main residence, due to take effect from 2017.

The allowance applies when the second partner dies after April 2017.

Journalists are suggesting that you have to change your Will, or you risk missing out.

Our legal partners, Solidus, have unpicked the stories to discover the truth. This article summarises their findings.

You are NOT affected if:

Second, it might not even happen. As always, we recommend you don’t trust any news until it actually becomes law.

What to do? (Answer = nothing)

We think this arrangement will be unnecessarily complex, and is at risk of being overturned by subsequent Governments. It would be much easier to simply increase the existing nil rate band allowance.

However, if it does go ahead, you can add a simple codicil to your Will, and your executors can deal with it on death through the powers in their Trusts.

So, until the details are finalised, please don’t change your Will just because of this.

We recommend you wait until 2016 and review the situation then.

We repeat: Don’t panic! There is plenty of time.